Mrs. Hitt is a Paraprofessional in Mrs. Marti’s preschool classroom. She joined the Otsego staff

in August 2010 as a Life Skills aide. In August 2011 she became a member of the preschool staff. She has worked as a substitute aide/para for the last five years. She earned her Surrogate Parent certificate in August 2008 and her Paraprofessional certificate in July 2013. She resides in the Otsego school district with her husband, son, two cats, and two dogs. In her spare time she enjoys volunteering with Wood County Special Olympics. A little bit of trivia: Mrs. Hitt got the honor of serving as a Student Ambassador to the U.S.S.R. (Yes, the former Soviet Union before the wall fell.) 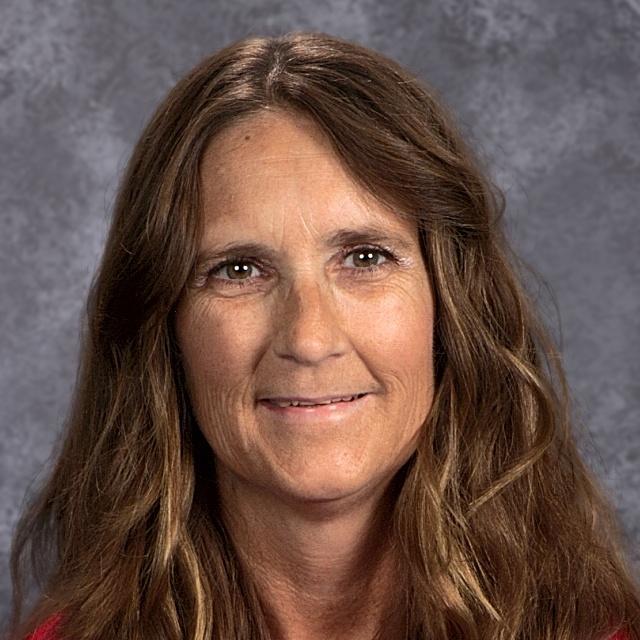